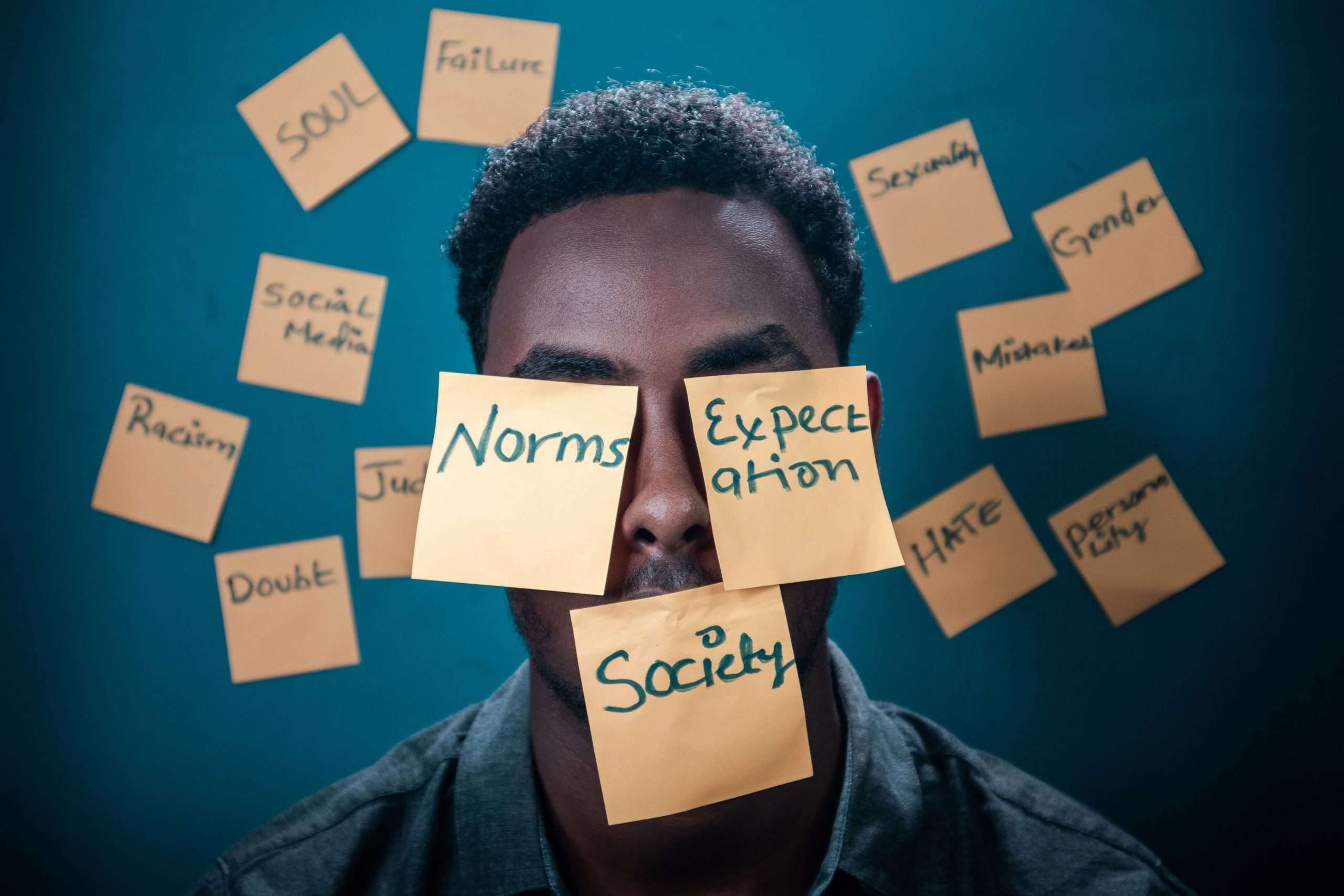 The language we use to describe a difficulty can either become the final barrier or the first positive step towards a solution. By using the language of Need, we can avoid becoming trapped in the language of helplessness, blame and excuses.

In my experience, there are 3 major impediments which can stand in the way of improving behaviour in a particular school:

This article is about the first of these impediments.

Although schools vary in the language they use to describe behaviour difficulties, it is not unusual to find a mixture of blame (the child, school population, age, family, neighbourhood) and a tendency to attribute the difficulty to factors over which the school has little or no influence. By falling into this language, a school can inadvertently contribute to its own disempowerment.

The language used to describe and explain the difficulty drives what happens next.

If the difficulty is described as “Ben is an angry child with chaotic family background” then this suggests that the solutions will be individual therapy and family interventions, leaving little scope for school to make a difference. If, however, the difficulty is described in terms of basic human needs, “Ben’s behaviour is his, unsuccessful, attempt to be accepted by others and gain a sense of importance and competence” this gives Ben, his family and school staff the chance to make a difference to the current situation.

The Language of Need

If we take the line that all behaviour is an attempt to communicate or satisfy one or more of our basic physical or psychological needs, then the language used to describe the difficulty is immediately transformed.

When we see a baby crying, we ask ourselves: “Is she hungry? Uncomfortable? Lonely? Bored? Too hot? Too cold? In pain?” We seek to help the baby satisfy the need, not change their behaviour by the use of rewards and punishments.

In contrast, when an older child or adolescent attracts our attention by their behaviour, we often fail to stop and ask questions about which need(s) they are seeking to meet.

When we change our language, we change the possibilities for intervention. Problems previously known as illness, fear and loneliness, helplessness, boredom, and depression are now termed as lack of safety and security, lack of love and belongings, lack of power, lack of fun, and lack of freedom.

The Special Needs staff of a secondary school invited me to spend a couple of hours discussing the Behaviour Assessment. We focused on the language used to describe the difficulty and I introduced them to the 5 Basic Needs of Choice Theory and the Needs Satisfaction Rating Scale. Over the next few weeks the staff used this tool as a vehicle to discuss these needs with the students causing them most concern. When next we met, they said that the investigation of Needs with the individual students was highly empowering both for the students and themselves as teachers. They said that the depth of discussion and level of trust and partnership was greatly facilitated by the use of this language of need and they intended to incorporate this into their departmental practice. 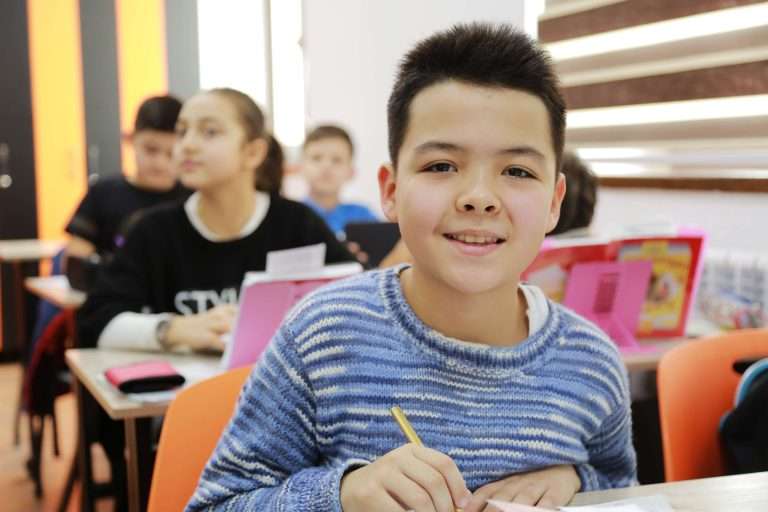 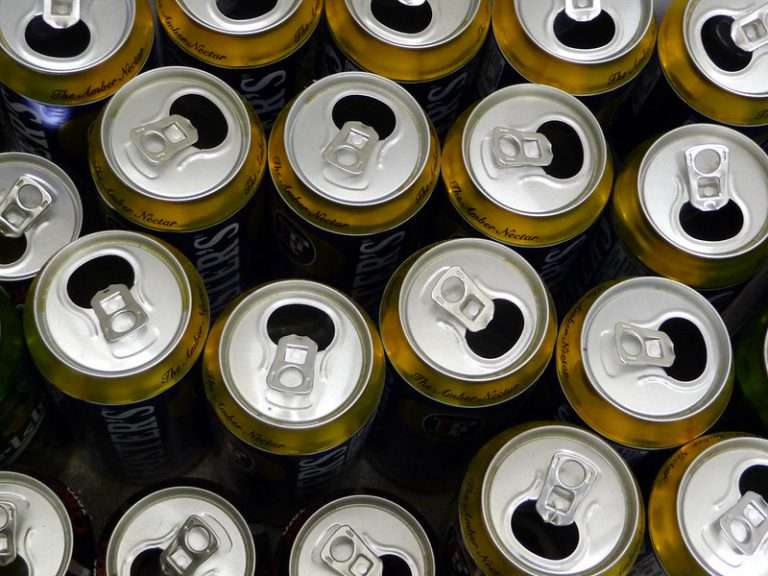 A couple of years ago I read that binge drinkers in Hertfordshire were being offered the chance to reduce their fines in exchange for a place on an alcohol re-education course. I work in Hertfordshire schools and recently took the… 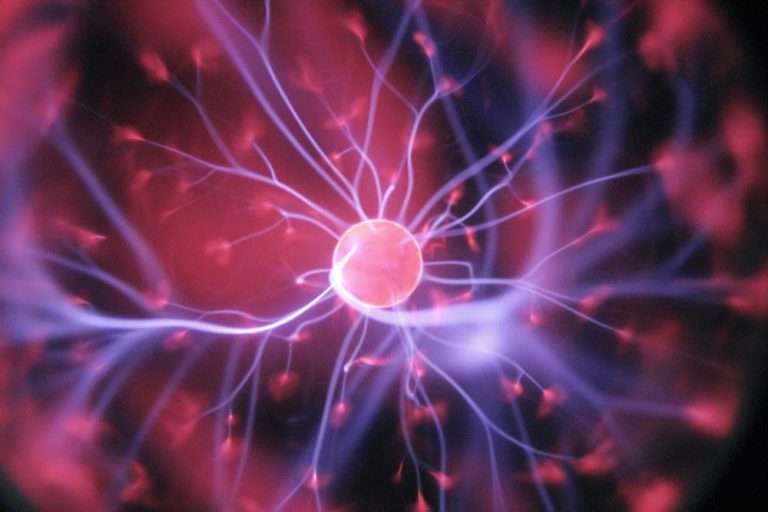 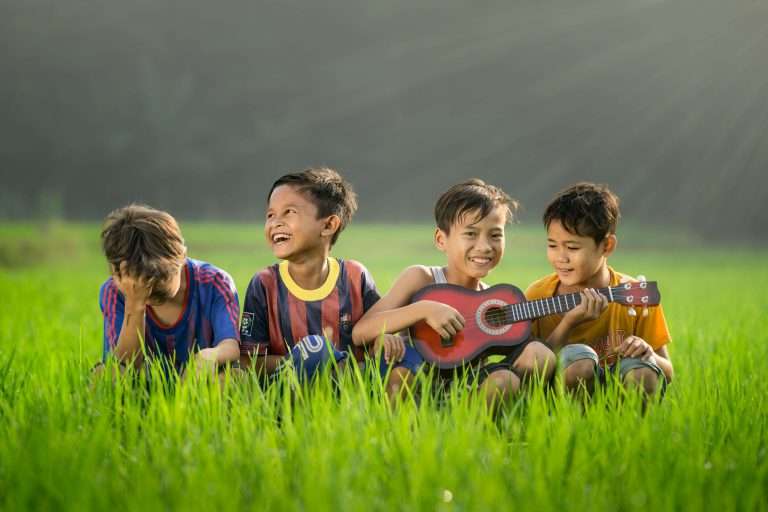 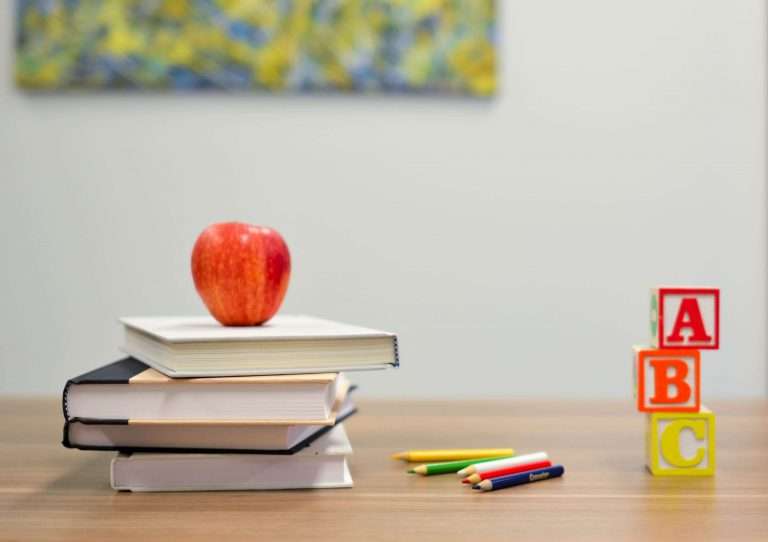 We may unwittingly be teaching our pupils that conformity leads to successful learning. Teacher and pupil roles need to move with the times, but this won’t happen without serious debate in the schools. Even before children start school, they have…